Welcome to My Sentinel

Please enter your login information below.

Sentinel's Management team has worked together since founding the company in 1982, and they continue to provide leadership today. Key members of the management staff are listed below.

Office of the President 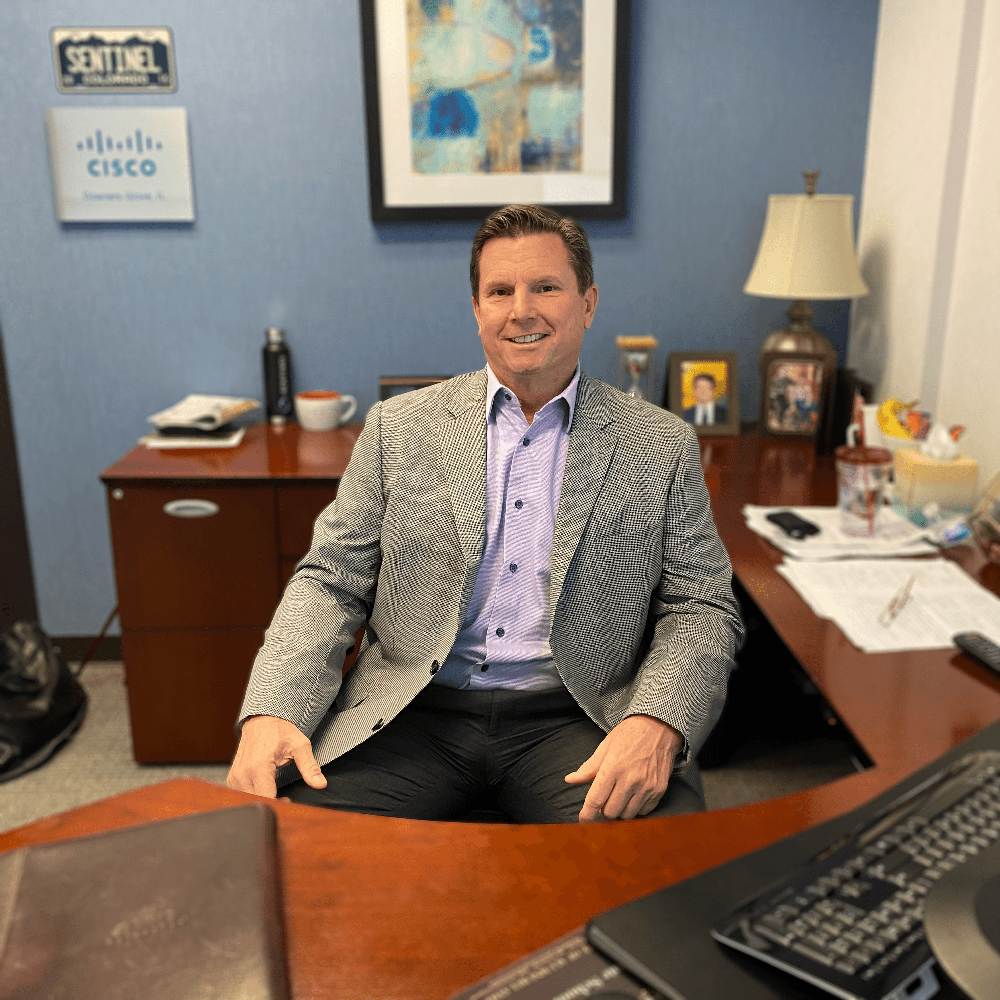 Brian Osborne has been with Sentinel since 1982. He began at Sentinel as a marketing representative, became Sales Manager in 1985, and was named VP of Marketing in 1987. In 1989, his duties were expanded and he was elevated to Executive VP of Sales and Marketing. He is a graduate of Lewis University in Romeoville, IL, and has received his Masters of Business Administration from the University of Chicago. Named as Co-President in February, 2018 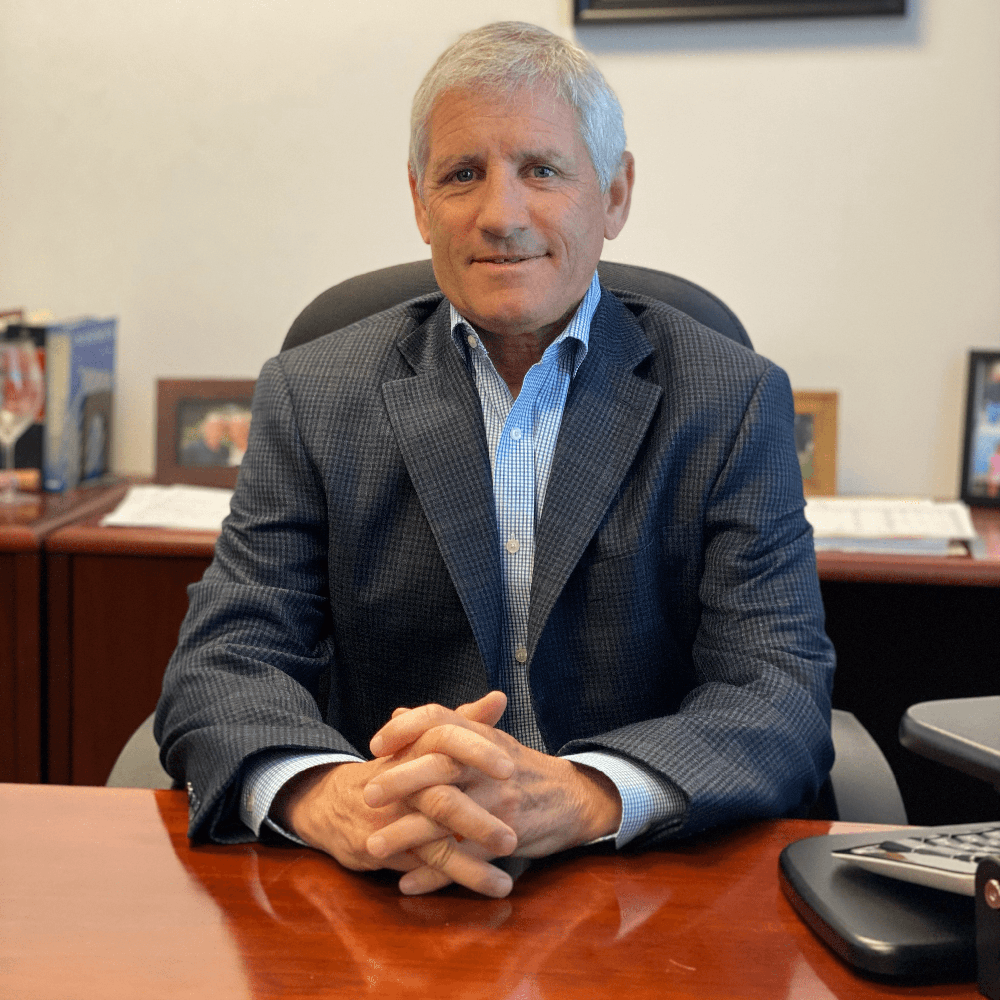 Timothy Hill joined Sentinel in 1985 as a Controller and was elevated to VP of Finance in 1987 and CFO in 1989. He is a graduate from Elmhurst College and a certified public accountant. He received his MBA in Tax Accounting from DePaul University in Chicago in 1994. Prior to joining Sentinel, he worked for Wolf & Company from 1984-85, and for Coleman, Epstein & Berlin Company from 1982-1984. Named as Co-President in February, 2018 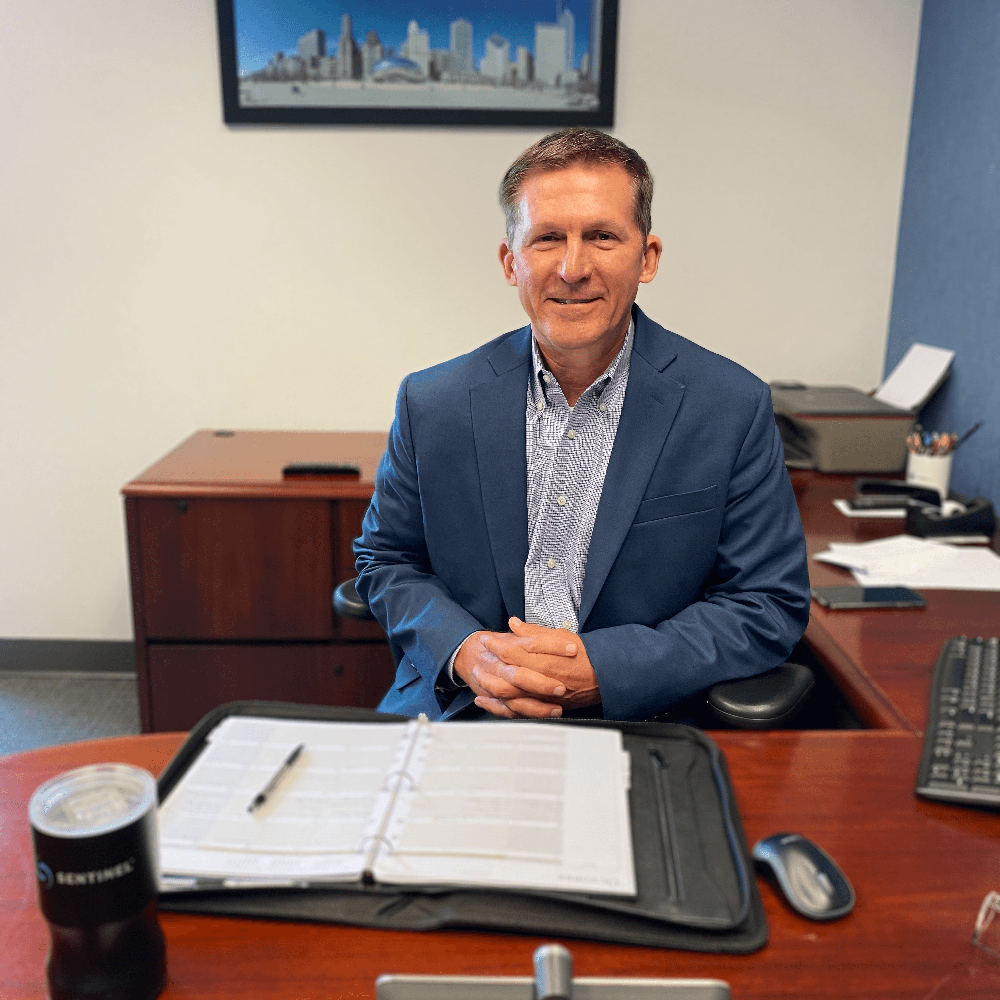 Robert Lenartowicz has been with Sentinel since 1990. He began at Sentinel as the Director of Information Technology. In 1994, his duties were expanded to VP of Consulting Services. He is a graduate of Elmhurst College, and has his Masters of Business Administration specializing in Information Technology from Illinois Institute of Technology (IIT). Named as Co-President in February, 2018 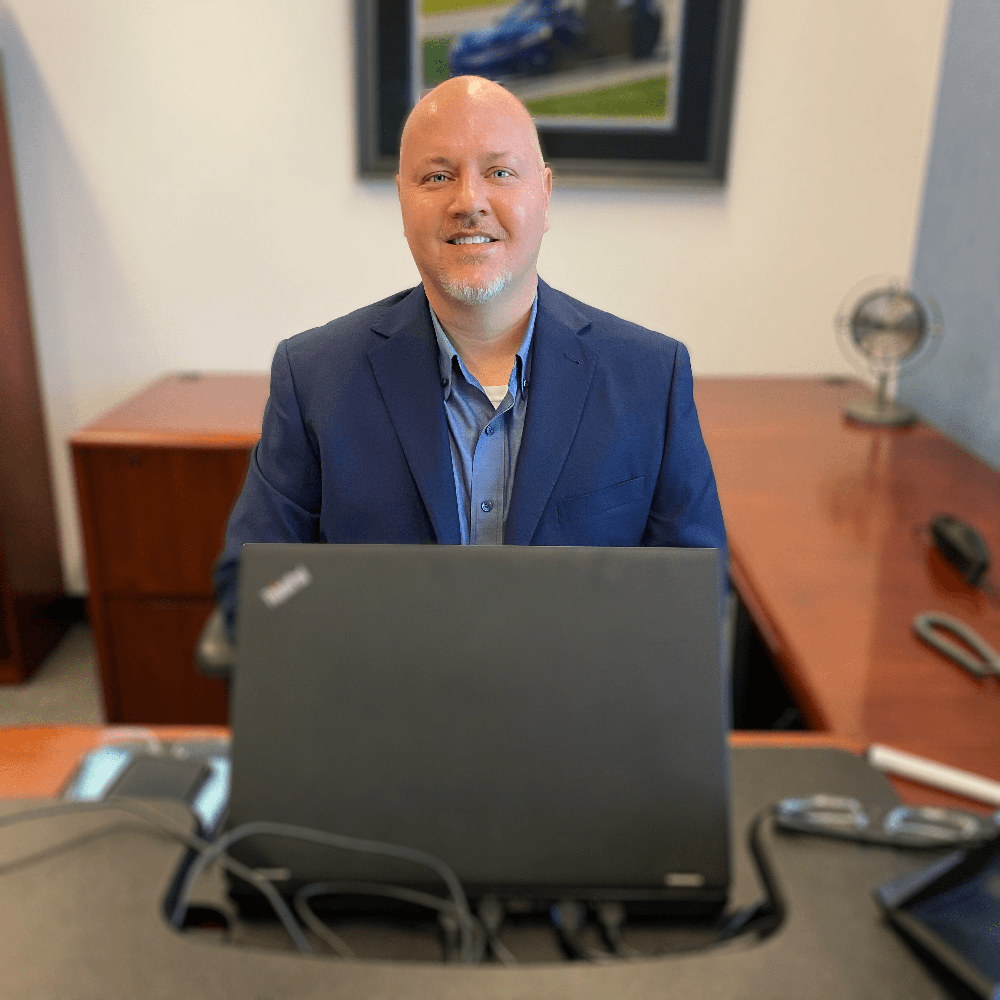 Robert Keblusek has an extensive 30+ year history with Sentinel, initially joining the company on a part-time basis while earning a degree in Industrial Technology from Illinois State University. Since becoming a full-time employee in 1993, he has held many different roles, primarily assisting in the development and expansion of Sentinel’s many offerings and partnerships. Bob has earned many industry certifications and accolades for his focus and vision in technology and sales, and regularly provides strategic counsel to Sentinel’s partners.

John Elam has been part of the Sentinel team since 1984. He has held many positions within the company including Sales Executive, Sales Manager, and Vice President of Sales. During his many years at Sentinel, he has helped develop a variety of new practices and vendor partnerships that have played a significant role in the growth and success of the company. John attended Control Data Institute and University of Illinois at Chicago. 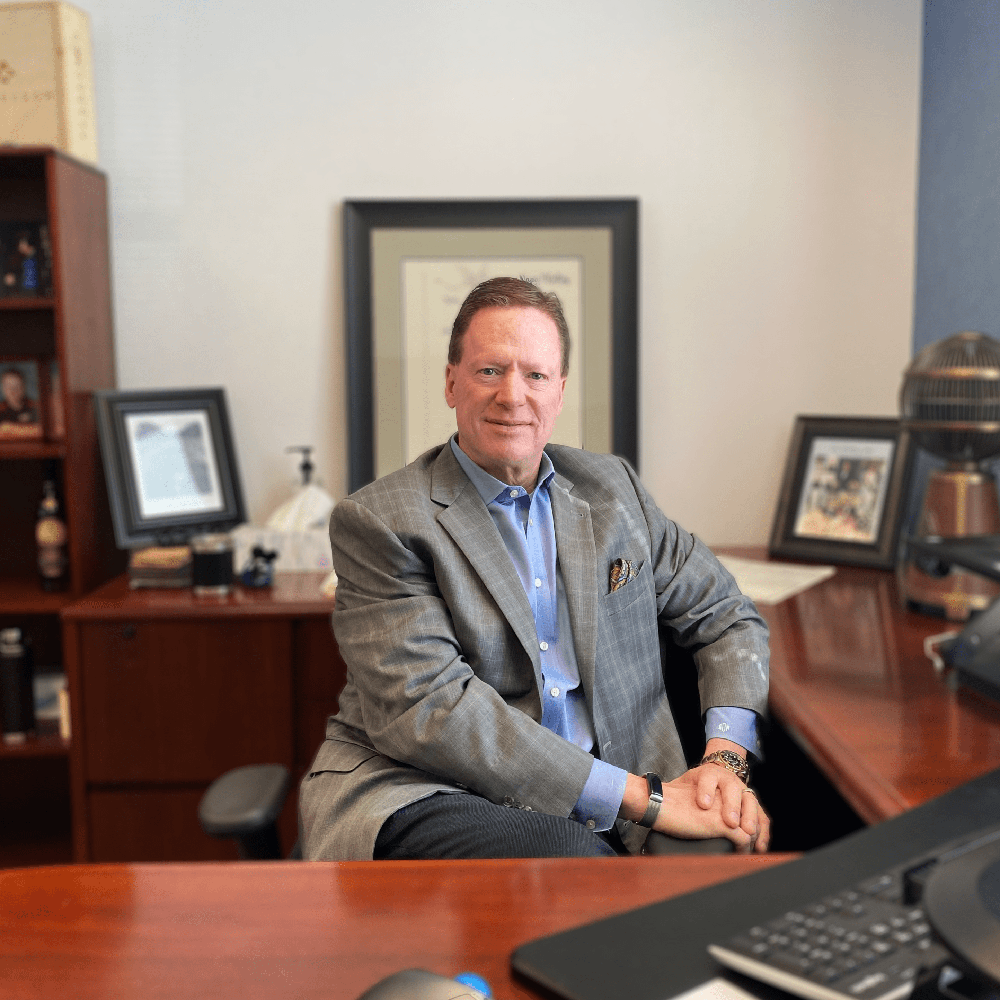 Dale Owens joined the Sentinel team in 1987 as a Sales Representative. He became a Sales Manager in 1994 and helped guide Sentinel's expansion into the Western Region with the opening of Sentinel’s Phoenix branch office in 1995. Continued professional growth led to Dale being named a Senior Sales Manager in 2000, the Vice President of Sales in 2010, and his current role as Senior VP of Sales in 2017. He graduated from Illinois State University in 1986 with a degree in Marketing. 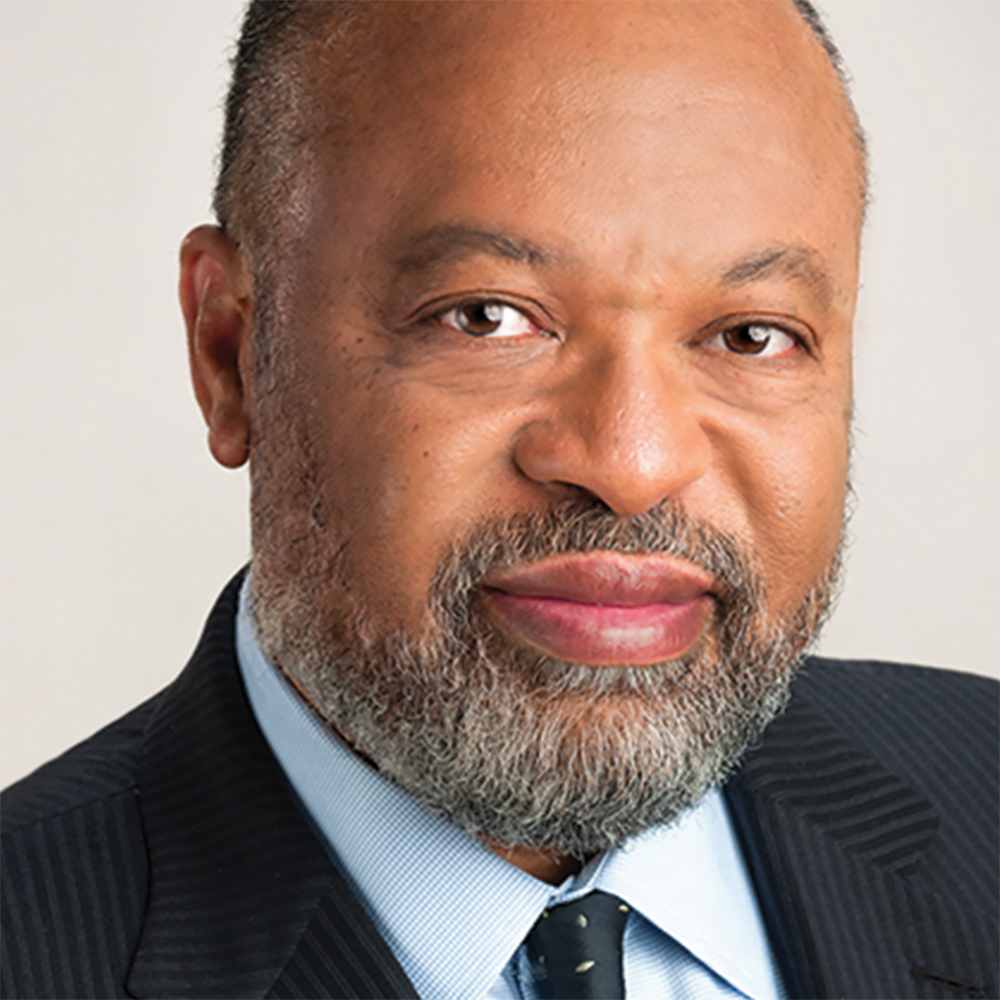 Ralph Moore currently serves on Sentinel's board of directors, and is the president of Ralph G. Moore & Associates. RGMA is one of the nation's premier change management firms specializing in integrating supplier diversity into corporate strategy and the formation of diverse strategic alliances. Previously Ralph was with Arthur Andersen & Co. and served as vice president for a Chicago based Minority Enterprise Small Business Investment Company (MESBIC). 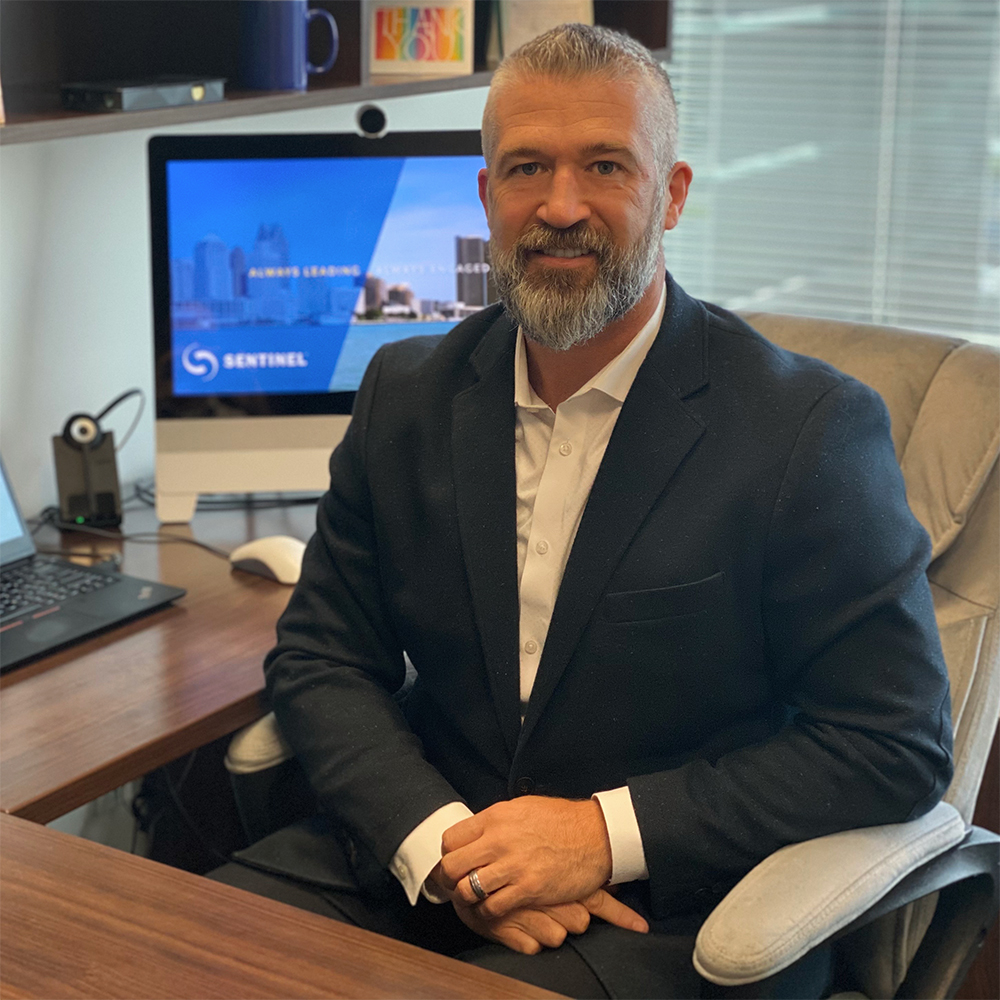 Dana Jones started at Sentinel as a Solutions Architect in May 2007, and was the first Michigan-based employee for the company. After serving in the Air Force for four years during the mid-1990s, he spent nine years at Wiltec Technologies, where he became a Division Manager and built a Cisco practice for the company. The rapid growth of Sentinel's Ann Arbor office elevated him to General Manager of Michigan in 2008, where he oversaw the opening of additional locations across the state. Dana was named VP of Operations - Eastern Region in early 2018. 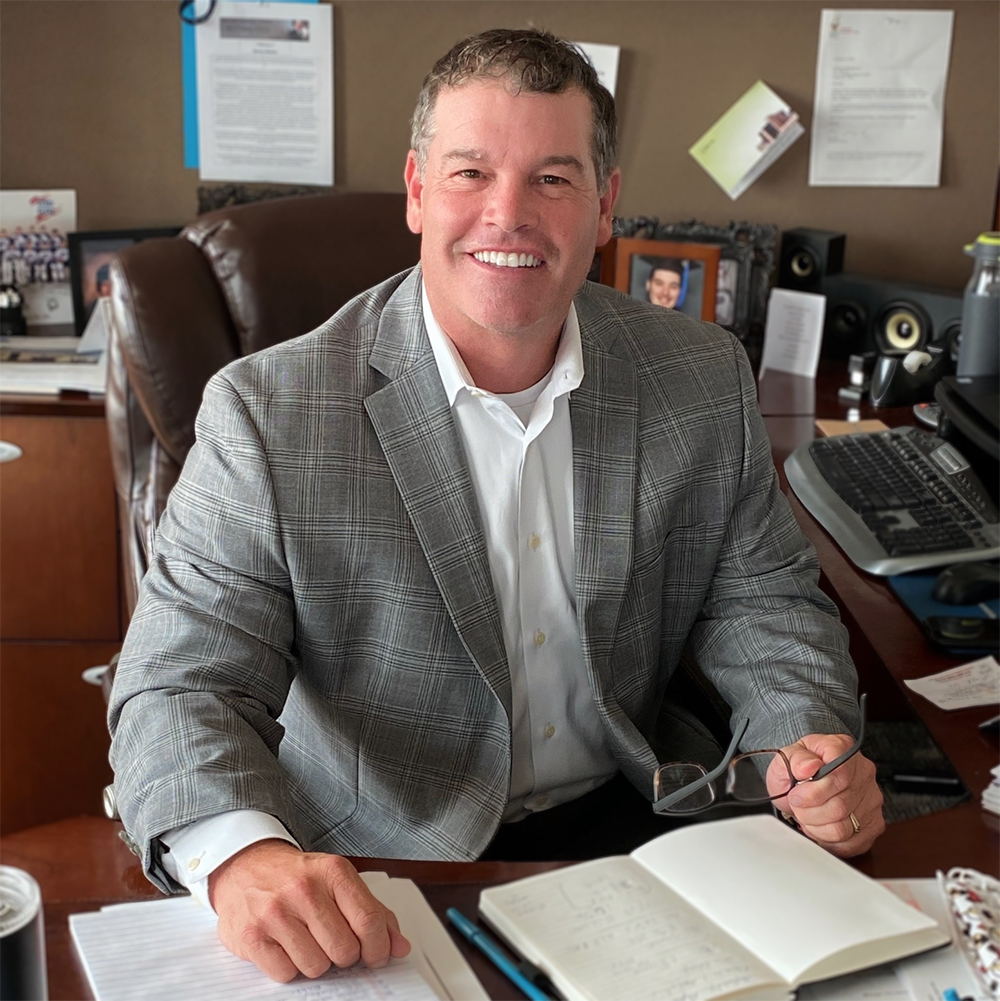 Mike Guy joined Sentinel's Michigan team as a Sales Executive in 2007. As a Computer Operations and Communications Specialist, his early positions with Auto Zone, MCI Telecommunications, and Norlight Communications helped prepare him to excel at Sentinel. Strong growth throughout Sentinel's Eastern Region elevated him to various management positions, including Sales Manager in 2011 and Director of Sales in 2015. Now the VP of Sales for the Eastern Region, Mike remains focused on extending Sentinel's reach and success. Mike got a degree in 1992 in Computer Operations from Lansing Community College and a degree in 1995 in Communication from Jackson State Community College. 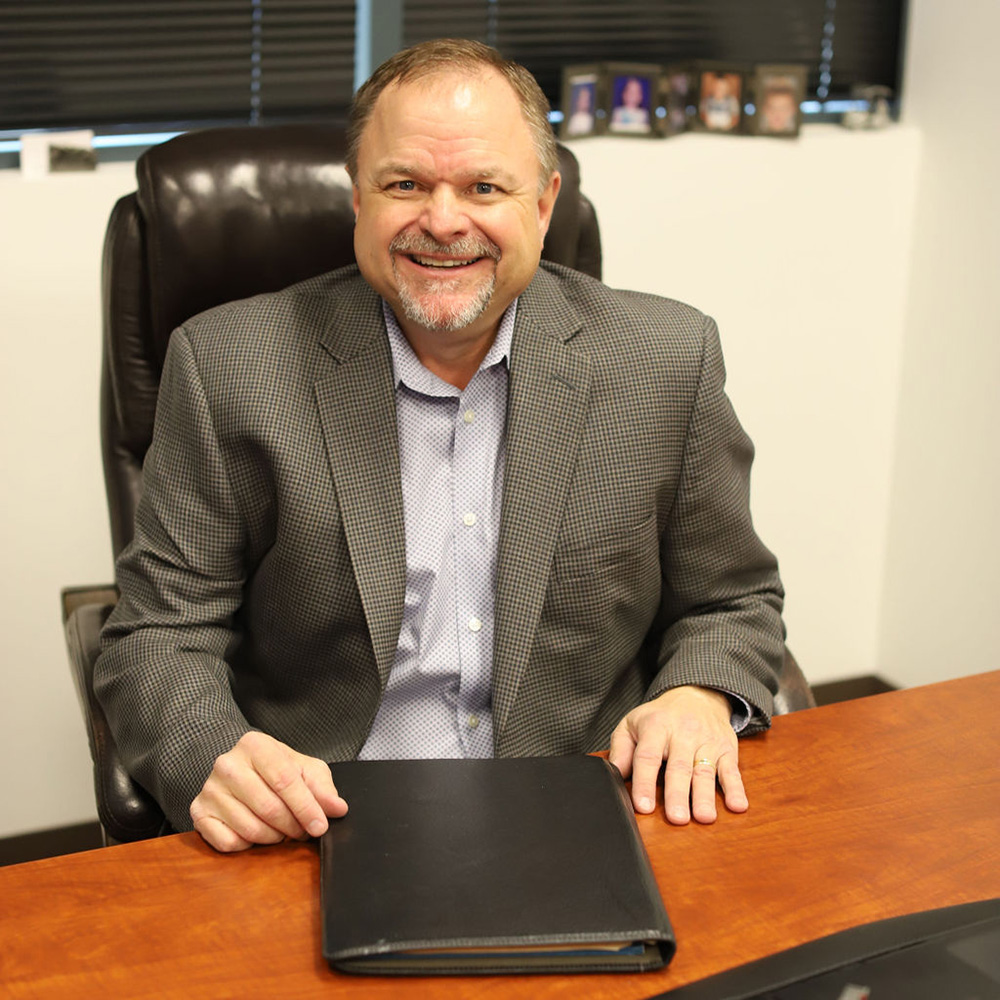 Kevin Koski has been part of the Sentinel team since 2003, starting as an Account Manager in Phoenix. After becoming the Director of Sales in 2005, the region experienced significant growth including the 2016 opening of our Denver office. In 2017, his duties expanded to VP of Sales - Western Region.

In 1988 he received a BSBA in Marketing & Management Information Systems degree from Central Michigan University. In 2006 he achieved a Master of Business Administration degree from University of Phoenix.